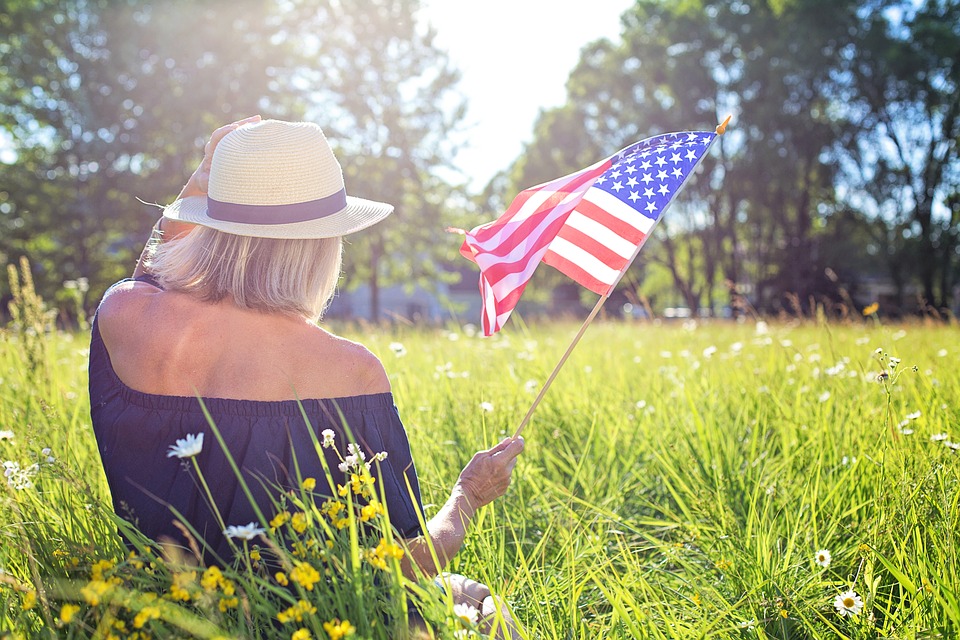 Is there a better place to celebrate Independence Day than the amusement capital of America? Of course, we are talking about Orlando in sunny Florida.

Orlando is one of the most popular destinations to visit in the USA, along with New York City and Los Angeles. It’s official nickname is “The City Beautiful,” it is also known as “O-Town.”

As you know Orlando is famous for its theme parks, but did you know that its first theme park was Gatorland, which opened in 1949. Its main attraction was a 15-foot gator which was said to be the biggest in the world. Unfortunately, it doesn’t feature on this list. But if you have free time it’s worth a visit.

How and where can you celebrate the introduction of the Declaration of Independence in 1776, in Orlando? Keep reading to find out. But if Orlando, isn’t your “thing” scroll down to the bottom as we have some exciting alternatives for you.

The PreParture App is available to download at the Google Play Store and the App Store. Download it today to start plotting your Orlando adventure.

How can you celebrate Independence Day 2019, in Orlando?

Hollywood Studios will once again play host to the night time show Fantasmic at 9:00PM. While it is worth a watch, it is not exclusive to Independence Day. This special performance is inspired by the Disney movie Fantasia and it displays a battle between the good and bad of the most popular Disney animations.

Are you a Disney Vacation Club Member? Or do you know someone who is? You could celebrate Independence Day from the Top of the World Lounge in the Bay Lake Tower at Disney’s Contemporary Resort. Tickets are $99/person and include an epic sky-high view of the nearby fireworks and a buffet of small bites and desserts.  The event takes place at 19:30–21:30PM

Universal Studios will be celebrating America during a special 3-day event from July 4th to 6th. The festivities will take place each day, from 5pm until 10pm. Access is available to everyone with a standard park ticket, or park to park ticket. Celebrations include live music in Music Plaza, from 5pm until the pyrotechnic show at 9:00PM, followed by Universal Orlando’s Cinematic Celebration at 9:45PM in Central Park.

4th of July at SeaWorld Orlando will be different to many other days of the year. The fireworks of Sea World are included in the park ticket, alternatively you can purchase a $60/person ticket which includes the Electric Ocean Show and reserved seat for the fantastic firework display afterwards.

BUY NOW: SeaWorld Orlando Tickets, Save Up To 45%

Hollywood Studios is celebrating the global success of the famous George Lucas franchise with Star Wars: A Galactic Spectacular. This 15-minute extravaganza starts at 9:30PM and is filled with lights, lasers and includes the best scenes and moments of the Star Wars universe. It’s an unmissable eve for every Jedi in training!

You MUST schedule a visit to Epcot’s current night-time spectacular, IllumiNations: Reflections of Earth, as it will be closed at the end of the summer. Then it will be gone forever. However, it doesn’t have to be on July 4th.

Typhoon Lagoon at Disney have an epic evening event available on selected nights until August 24th. Get your swimsuit out and enjoy the water fun at their H2O Glow Nights, $59/person.

ICON Park, International Drive, will be hosting Light Up I-Drive, from 4PM until 10PM. The festivities will include a pyrotechnic light show, celebratory food and drink, live entertainment, fun lawn games and of course incredible views on the 400-foot high experience The Wheel. The fun will continue on July 5th, from 4PM until midnight.

BUY NOW: Admission for The Wheel and Park, with over 35% off

Finally, if you choose to visit Animal Kingdom for 4th of July you can enjoy a water show, Rivers of Light: We Are One, which starts at 9:00pm. Arrive in advance for the best seats.

4th of July Alternatives to Orlando

If Orlando isn’t your “thing” check these other celebrations happening across the USA: