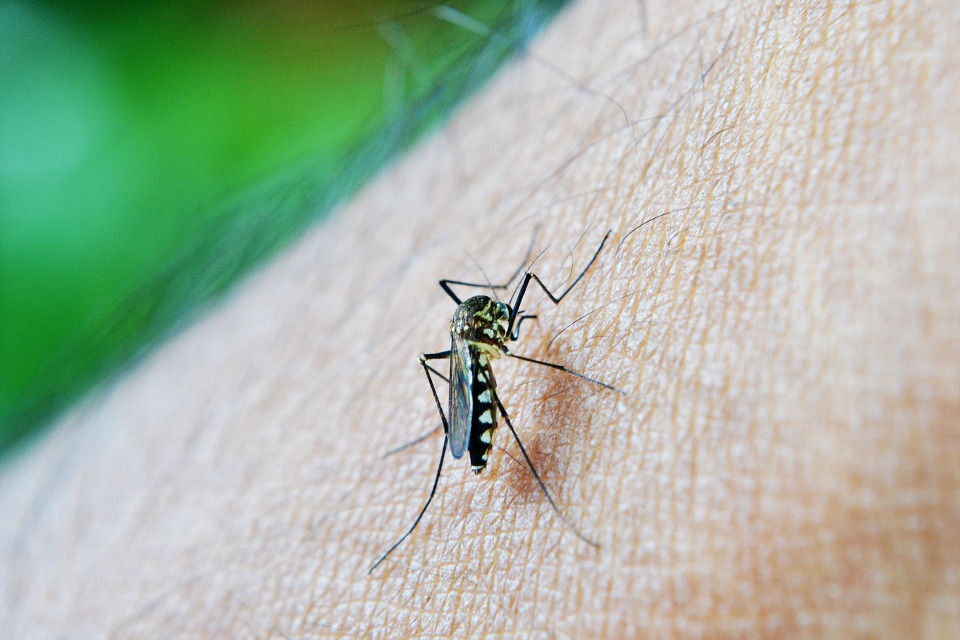 August 20th is officially Mosquito Day. This may seem like a peculiar choice for a ‘special’ day, but raising awareness of these blood sucking creatures is not only a travel problem but also a public health issue.

Everyone at PreParture, believes that understanding mosquitos and knowing how to prevent and treat a bite is an important lesson for every traveller to learn.

These buzzing pests are becoming increasingly dangerous because we now know the diseases that they can carry. In previously years Malaria was a problem, but now many of us are lucky enough to have access to treatment and a cure. We now know that mosquitos also carry and transfer illnesses such as West Nile virus, yellow fever, and dengue fever.

Let’s get clued up on all thing’s mosquito!

Why do mosquitos bite?

First of all, it’s not ALL mosquitos that bite.

It is the female mosquitos that actually bite. Or more accurately females that want to lay eggs, this is because they need blood in order to lay their eggs.

The required blood can be from a human or animal, whoever or whatever they find first!

What are mosquitos attracted to?

Carbon dioxide – A 2000 study in Africa found that mosquitos are attracted to carbon dioxide, which is what humans expel when we exhale. Mosquitos only need to be 75 feet away to sense your carbon dioxide emission.

Sweat – Perhaps the most popular trait is sweat. Scientists believe this is because mosquitos require water to reproduce. This is why mosquitos are found in humid places.

Perfumes and flavoured lotions – It is known that mosquitos are attracted to smells, most noticeably floral cents.

Alcohol – Its not the glass containing alcohol that mosquitos like, but the toxins our skins perspire when we have drunk alcohol.

Blood type – According to a 2004 study, mosquitos favoured people with blood type O, closely followed by those with type A.

Who is the biggest target for mosquitos?

A pregnant woman is likely to attract more mosquitos than any other person! This is because she now runs at a hotter temperature, carries more blood and produces nearly double the amount of carbon dioxide than other people. Sorry ladies!

What can I do to avoid mosquito bites?

There are a few things that can be done to help minimise the ‘attack of the mosquitos,’ they are as follows:

What should I do if I get a mosquito bite?

On the occasion when you do get bitten the most important thing to do is DON’T scratch.

Your body naturally releases histamines when you are bitten, as it thinks the body is under attack. In addition to this you can do the following things to prevent itching, reduce the risk of infection and improve recovery time:

Thank you for reading the blog post, we hope you found it useful. We think you’ll also like reading: